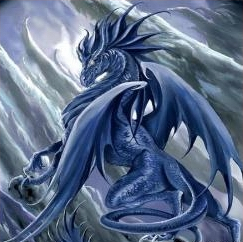 Welcome to the Cult of Ustream[]

Welcome to a mess of running jokes and epic timing, where Flame Claw will never be Admin and we tell people they killed their brother by accident. [Ridiculously High Chance of LOL]

--Taken from the Chatzy information [1]

The Cult of Ustream[]

The Cult of Ustream is a roleplaying community originating on the live broadcast website known as Ustream, with its roots drawing from Pokémon Acanthite Forums. Originally it was just a small circle of friends chatplaying and battling monsters in a Colosseum, but soon more members joined and the cult expanded. Not long after, the community took to a forum on Create MyBB, then made a new chatroom on Chatzy. The old forum was abandoned due to glitches in the system, and they moved to CoUF2 (now defunct). For a time, they stayed stable on their forum, but due to activity and memberbase issues merged with ZEJ Roleplaying, and later abandoned Chatzy due to lag for an IRC channel, only to later return to chatzy because of Kudamon's inability to access IRC. About a year later, Kudamon acquired a laptop and the group returned to IRC.

Community content is available under CC-BY-SA unless otherwise noted.
Advertisement